The story about the ‘occult’ Tarot and the Hebrew Alphabet, together with the deciphering of the Egyptian hieroglyphs 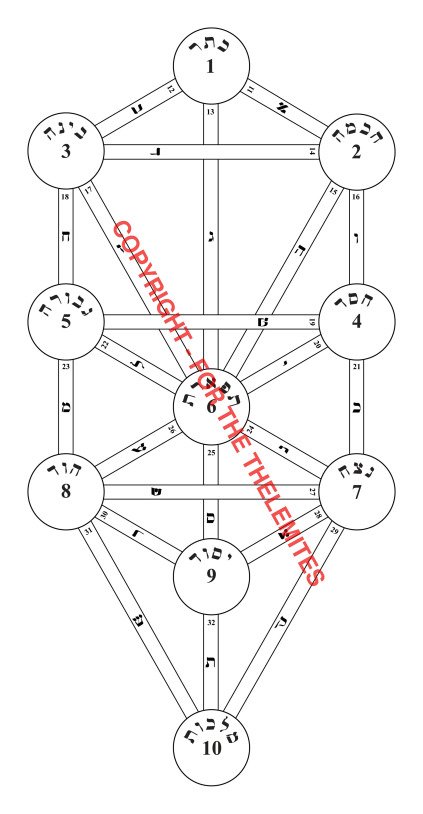 The ten Sephiroth, their twenty-two connecting paths, and their attributed twenty-two letters of the Hebrew Alphabet.

• Read about the French scholar Antoine Court de Gebelin (1725-1784), the author of Monde primitif, and the French lieutenant comte de Mellet (1727-1804), and the linking of the 22 Tarot trumps to the Hebrew alphabet, and to the paths on the Sephiroth tree published in Kircher’s Oedipus Aegyptiacus in 1655. Read also about the deciphering of the Egyptian hieroglyphs, and about ‘the sacred Mophtha’ – a mystic creature invented by Athanasius Kircher in his incredible attempt to solve the secrets of the ancient Egyptian language.

There is also an appendix titled “Aleister Crowley and Kabbalah.”

• A scientific and esoteric treatise that includes new research on several subjects! Aleister Crowley published in 1909 E.V. in the book 777 ”the perfect attributions of the Taro, so long kept secret by the Rosicrucians”. If otherwise, you had perhaps not heard about them!

Nonetheless, in 1781 the idea of linking the 22 Tarot trumps to the 22 letters of the Hebrew alphabet had appeared in Monde primitive, analysé et compare avec le monde, but almost immediately attempts were made to cover up the source, which gave the attributions of the Hebrew letters to the paths of a Sephiroth Tree belonging to the Jewish Kabbalah, namely a unique Sephiroth tree published by the German Jesuit scholar and polymath Athanasius Kircher in 1655. That Crowley published the attributions of the Tarot to the paths found on this Sephiroth tree is closely bound up with the Equinox of the Gods and the Law of Thelema, as you will see. – Read online or download this PDF file (70 pp.) containing an extract from FOR THE THELEMITES. [May need further proof reading] 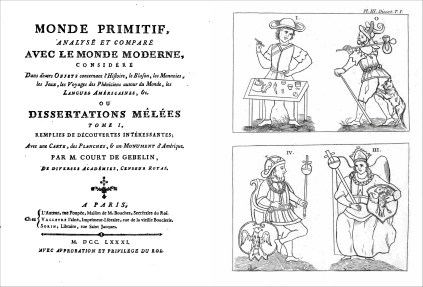 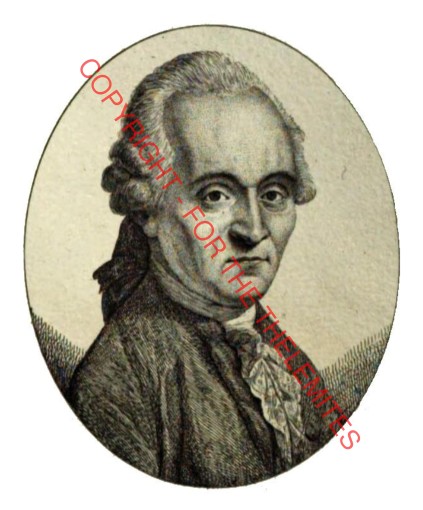 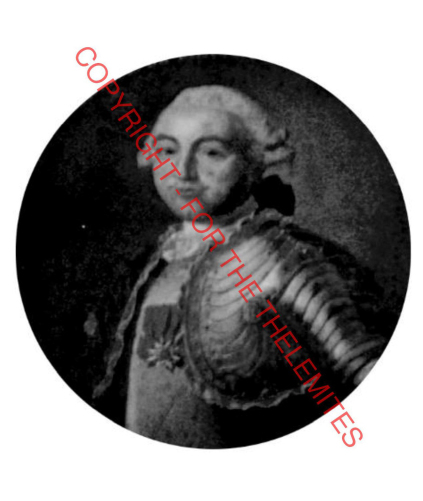 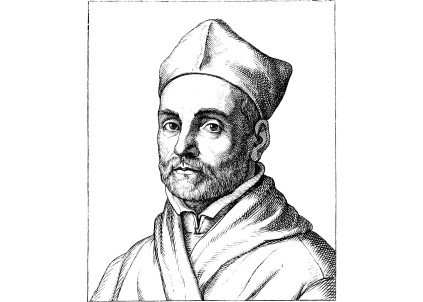 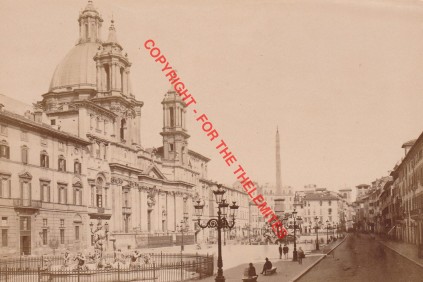 • Photograph of Piazza Novona in Rome from the 1890s. Seen is the Obelisco Agonale or Pamphilius, which Athanasius Kircher based his study of the ancient Egyptian hieroglyphs on in Obeliscus Pamphilius, which was published in Rome in 1650. The obelisk, which got its name from Pope Innocent X, whose original name was Giambattista Pamphili (pope from 1644-1655), originally stood at the Circus of Caracalla. However, Innocent decided to move it to Piazza Navona making it part of the Fountain of the Four Rivers by the Italian sculptor and architect Giovanni Lorenzo Bernini (1598-1680) – the leading artistic personality of his generation in Italy. Kircher and Bernini collaborated in the creation of the fountain whose obelisk was erected in August 1649. 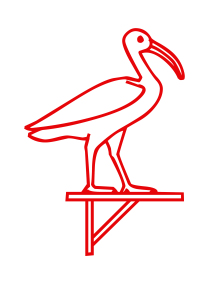 “Regarding the old assimilation of Thoth to the Greek Hermes (Hermes Trismegistus), I have always thought that there is a certain aspect of Hermes, which clearly shows that he was no Thoth, and a certain aspect of Thoth, which clearly shows that he was no Hermes! I am thinking of that Hermes was a god of thieves, and that Thoth stood for the opposite. One of Thoth’s epithets was “whose abomination is falsehood” (Totb. Nav. 182, 3.), other epithets, for instance, “who drives away evil” (Ibid., 182, 3.); “lord of laws” (Ibid., 182, 8.); “lord of judging” (Edfu, R. I, 108.), etc. And one of the greatest problems in ancient Egypt both for the living and the dead were thieves and their grave robbing, which spoiled the afterlife and created great problems for the living. And the object sough after was, of course, gold – thus another kind of ‘alchemy’!”

(A quote from an extract from For the Thelemites found as the PDF file “Occult Study” on the page “Carthage 1923 E.V.”)

The conquest of Egypt by Alexander the Great (332-323), took place in 332 BCE in the Thirty-first Dynasty giving birth to the Greco-Roman Period and the Macedonian Dynasty.