• Read online or download this extract (54 pp.) from For the Thelemites giving proofs that both Book Four; Part One and The Book of Lies were published by Wieland and Co. in February 1913 E.V.! The publication dates of both books have been unknown until now!

Read also about the books published by The Equinox and by Eugène John Wieland's Wieland & Co. [May need further proof reading]

(In connection with this extract, see also the extracts "Virakam", "Amphora"; "Ye Sword of Song"; and "Magick"!) 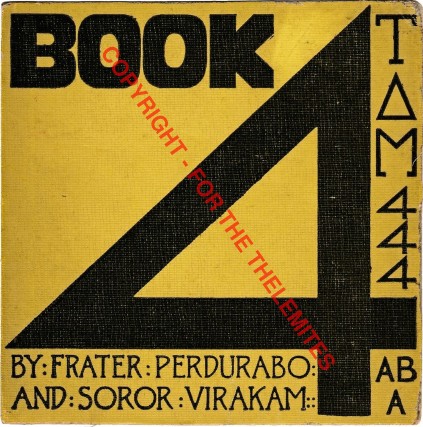 • Front wrapper of Book Four, Part I, published by Wieland and Co. 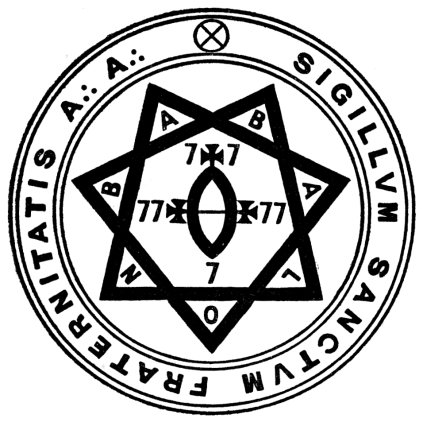 • Found in Book Four, Part I, was the ‘Sigillum Sanctum Fraternitatis A.·.A.·.’ – the seal of the GREAT WHITE BROTHERHOOD known as the A.·.A.·.. The seal, which was designed by Aleister Crowley, was probably the work of Crowley’s friend and A.·.A.·. Brother, publisher and artist E. J. Wieland, who published both Book Four, Part I, and The Book of Lies. It was the seal’s first appearance in Crowley’s printed works. 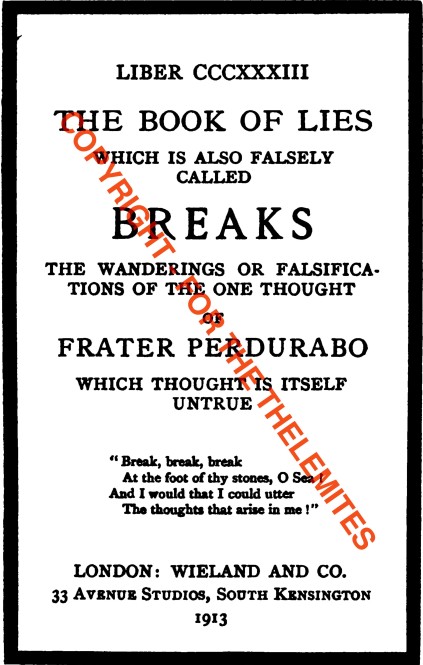 • Title page of Liber CCCXXXIII – The Book of Lies. 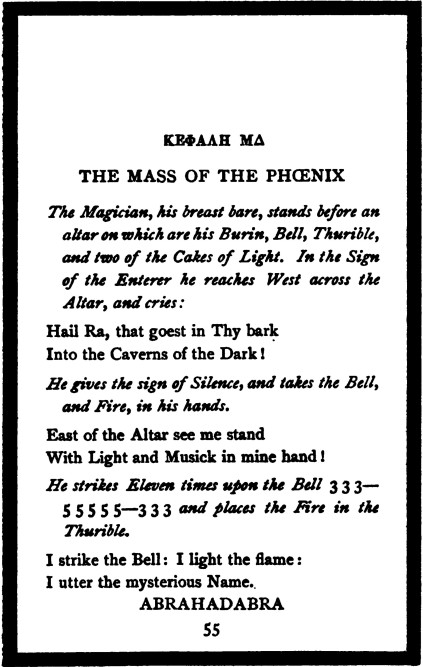 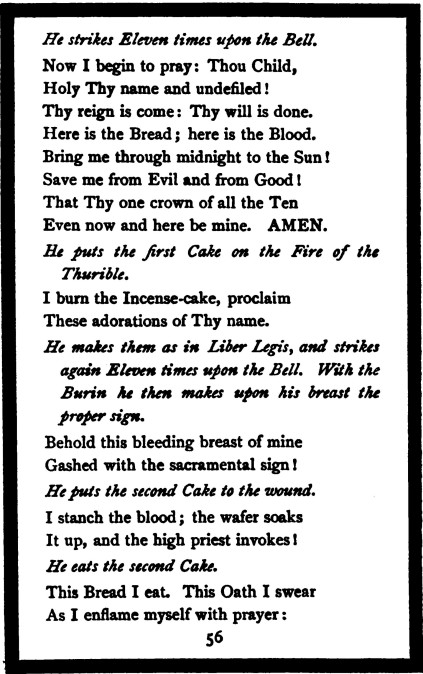 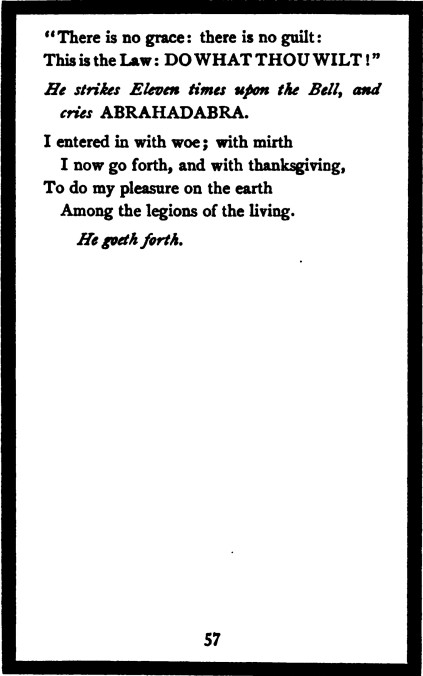 • "The Mass of the Phœnix" from Chapter 44 of Liber CCCXXXIII – The Book of Lies.

• Something spectacular took place in celebration of the publication of The Book of Lies. On Sunday, February 2nd, 1913 E.V., at 33, The Avenue Studios, 76 Fulham-road, S.W., at 9 p.m., took a performance of “The Mass of the Phœnix” place – “The Mass of the Phœnix” (above), which was published in The Book of Lies as “ΚΕΦΑΛΗ ΜΔ”, Chapter 44! The public performance was announced in the London Daily Herald on February 1st (below, highlighted in red). 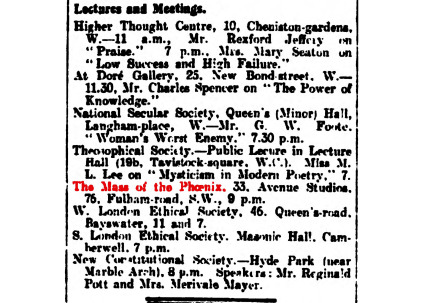 • "LECTURES AND MEETINGS" from the London Daily Herald, Saturday, February 1st, 1913 E.V., announcing the public performance of "The Mass of the Phœnix" (here highlighted in red) on Sunday, February 2nd, at 33, The Avenue Studios, 76 Fulham-road, South Kensington – the home of Aleister Crowley; The Equinox; and Wieland and Co.

• Advertisement for new books published by The Equinox in T. P’s Weekly, January 13, 1911 E.V. – Ethel Archer’s The Whirlpool which is mentioned as "READY SHORTLY" would in fact end up being published by Wieland and Co. in January 1912 E.V. 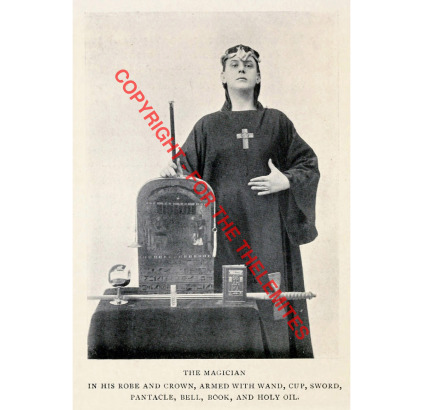