• The three mystic words in the three different languages as they appeared in the Golden Dawn ‘Ritual of the 0° = 0° Grade of Neophyte’, which was published by Aleister Crowley in the second number of The Equinox, September 1909 E.V.

“Khabs am Pekht” were secret words from the Golden Dawn’s Cipher MSS., however, significantly, Aleister Crowley had, in fact, upon his return from the Cairo Working written them in two footnotes to stanzas found in “The Temple of the Holy Ghost” published in the first volume of his Collected Works in 1905 E.V. – a consequence of that the ‘Equinox of the Gods’ had taken place on March 21, 1904 E.V.! Furthermore, a large footnote also contained the "Lesser Ritual of the Pentagram" from the Order of the Golden Dawn! 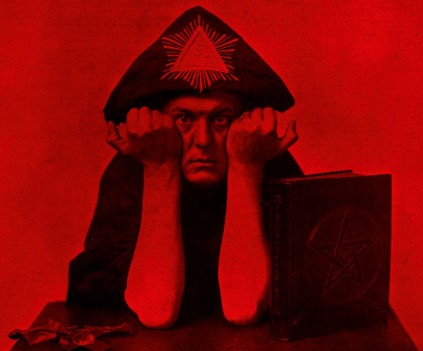 • Explore the history behind the phrase "Khabs am Pekht", Light in Extension, used in the Golden Dawn and by Aleister Crowley, and discover interesting new knowledge about its origin!

There is also new research showing who in fact were the original creators of the Cipher used in the Golden Dawn Cipher MSS! – Read online or download this PDF file (19 pp.) containing an extract from FOR THE THELEMITES. [May need further proof reading]

(In connection with this extract, see also the extracts "Konx Om Pax"; "Gates of Sefer Yetzirah"; "Fill and Kill"; "Book Preview", and "The Tarot"!) 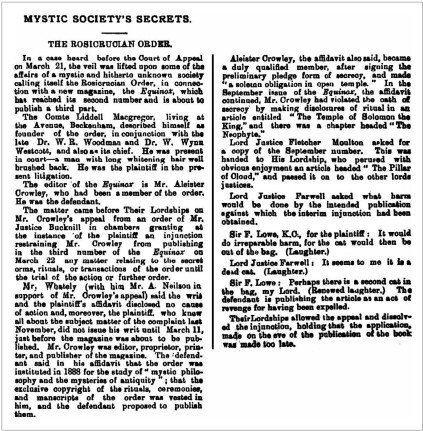