Book preview of ‘For the Thelemites’ by Perdurabo ST 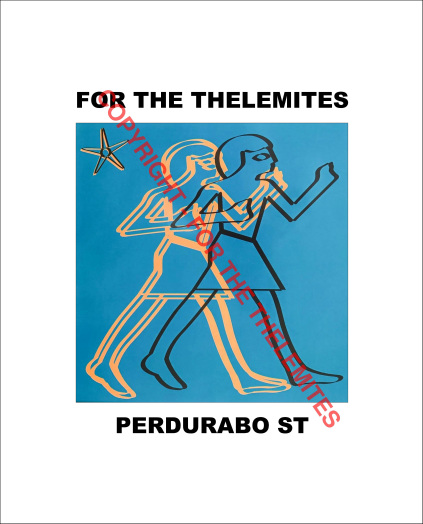 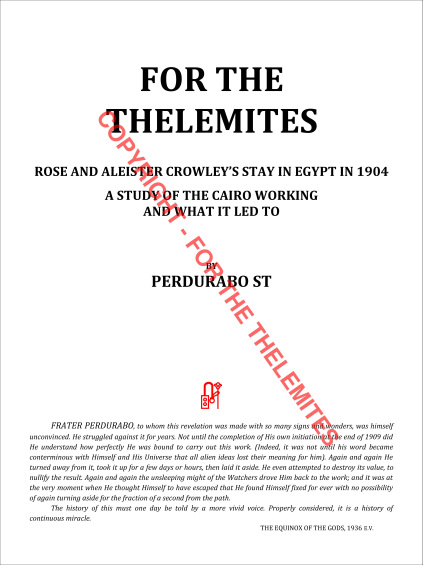 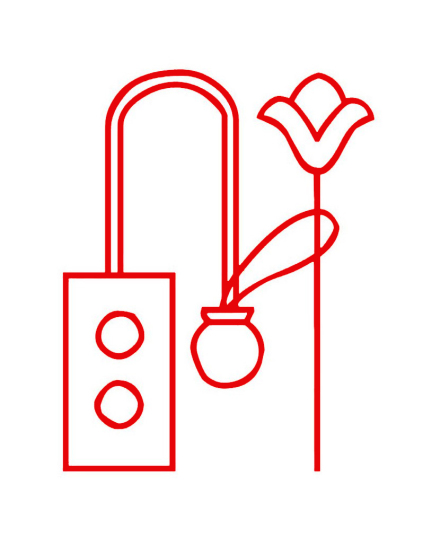 • Above: Upper cover and title page of For the Thelemites. The ancient Egyptian hieroglyph on the title page shows the equipment of the Egyptian scribe and is used as ideogram of sesh, “scribe”. It depicts a rectangular palette with two circles representing the two sacred colours used by the scribe in texts: the black ink and the red. In the centre is shown a water pot and beside it a pen and pen holder. The two principal colours used on this website are black and red! 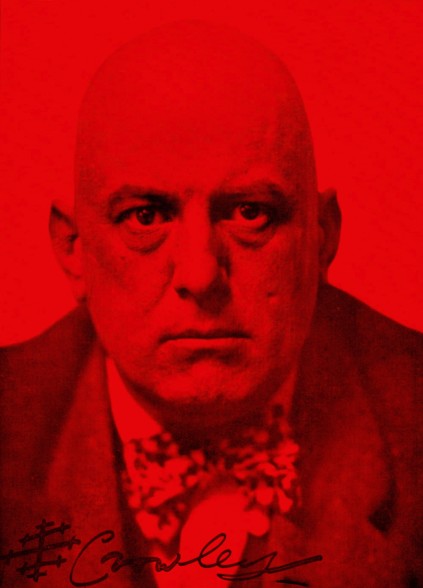 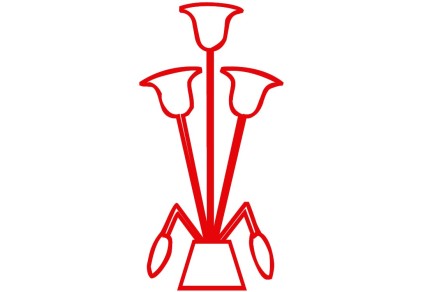 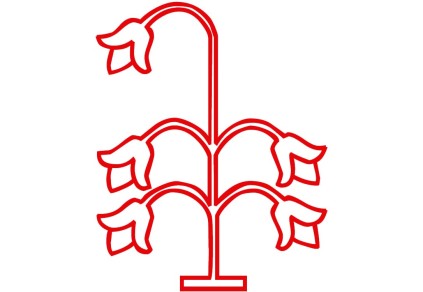 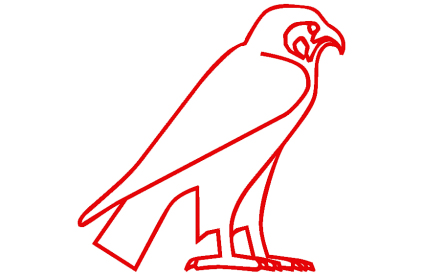 It was first several years after that the Cairo Working had taken place that Aleister Crowley started writing about it. However, as For the Thelemites demonstrates, he had, in fact, upon his return from Cairo mentioned the ‘Equinox of the Gods’ in a publication in 1905 E.V., something which has been totally overlooked, and furthermore, he had also started publishing some of the secrets of the Golden Dawn, a consequence of the Equinox of the Gods in March, 1904 E.V.

• For the Thelemites book preview. Read the book's ‘Introduction’, and see ‘Contents’ and lists of illustrations, and, among many things, discover what “the “blinds” and stupid meaningless ciphers” in Aleister Crowley’s Cairo diary mean – the author of the book has performed a magickal work that reveals their meanings!

Discover, for example, also where Aleister Crowley got the folded piece of paper from that was used as a title page for Liber L vel Legis, and read about J. F. C. Fuller’s sabotage of the Law of Thelema! Regarding Major-General John Frederick Charles Fuller (1878-1966), there is also new research by the author showing that it was not just Fuller's wife who had German roots, but both his mother and his maternal grandfather were Prussian-born.

Read online or download this illustrated 94-page preview of the book as a PDF file.

(In connection with this file you should read the "Prelude" to this website!)

• Ankh-af-na-khonsu invoking Re-Horakhet – the ‘Ra-Hoor-Khut’ of Liber L vel Legis. From the ‘Stélé of Revealing’ – Stèle 666 of Ankhefenkhons i, (Cairo A 9422), which during the Cairo Working in March and April 1904 E.V. was exhibited in the newly built Cairo Museum at Kasr en-Nil where Ouarda the Seer, Rose Edith Crowley, discovered it. – For an explanation of why Aleister Crowley called the Cairo Museum "the Boulak Museum", see the page "Boulak Museum". 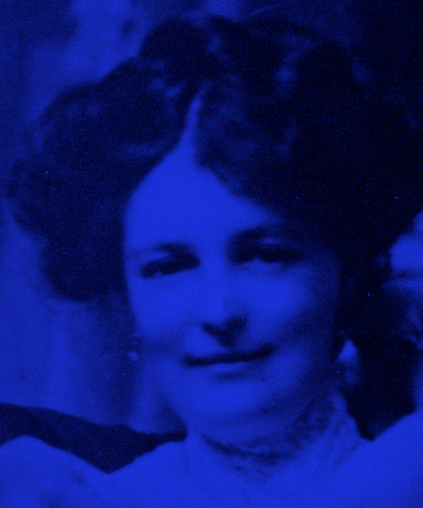 • Ouarda the Seer – Rose Edith Crowley, née Kelly (1874-1932). – Aleister Crowley wrote in Confessions: "For the purposes of the Cairo working, Ouarda and I had bought two abbai; one, scarlet, for me; one, blue, for her."

IMPORTANT NOTICE: In the PDF files found on this website you will sometimes discover that there is an error in grammar when it comes to the word “not” – sometimes it appears in the wrong place. This happens to be a reminder that לא, lo, not, no, is the great challenge for man and therefore a subject of the greatest importance in Liber L vel Legis as well as in For the Thelemites! (But see the page "Liber L – The Key", and the PDF file above!) 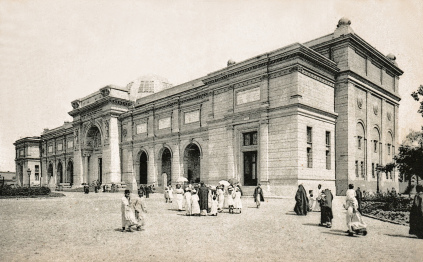 • 1900s photograph of a newly built Cairo Museum at Kasr en-Nil where Ouarda the Seer during the Cairo Working discovered the ’Stélé of Revealing’ in March 1904 E.V.