• This website contains a large amount of new knowledge about Aleister Crowley, Thelema, and Magick!

• New illustrated 95-page version of the Book Preview. Many secrets are found in For the Thelemites. (You will probably be surprised!)

• New 50-page version of "Boulak Museum" with research giving proof of who wrote the documents of the translations of "Stèle 666".

• Discover the history of the words "Khabs am Pekht" – "Light in Extension". Were they ancient Egyptian words?

• Discover that both the first part of Book Four and The Book of Lies were published by Wieland and Co. in February 1913 E.V.!

• Read the extract “Konx Om Pax” – A scientific treatise on the history of the words ‘Konx Ompax’, later given as “Konx Om Pax”. 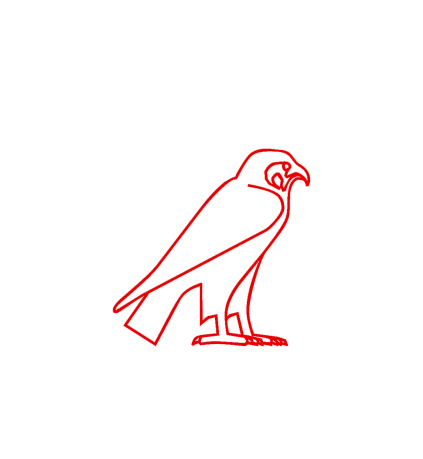 • Discover on the page "Fill and Kill" why Aleister Crowley in Liber CCXX used the word "fill" in his paraphrase from the Stélé of Revealing, while he in some other places instead wrote "kill"! Read also the extract "The Method of Science – The Aim of Religion", the motto of The Equinox, and discover the role it played for Crowley and in the founding of the A.·. A.·.

• Discover the important story of the ‘occult’ Tarot and the Hebrew Alphabet, together with the deciphering of the Egyptian hieroglyphs. – Read also about Aleister Crowley's use of the word ‘Magick’; and the fascinating story of The Confessions of Aleister Crowley, whose first two volumes were published in November and December, 1929 E.V.

• In the extract “Dec. 5, 1947 E.V.” read about the funeral of Aleister Crowley on December 5th, 1947 E.V. in Brighton. – Read also about Frieda Harris and her art, and friendship with writer, traveller, and painter Lesley Blanch, who owned a house in Richmond, London, where Crowley was living when the Second World War broke out!

• More than 850 pages in PDF format for free, and more to be added! The encrypted files can be opened by Acrobat 7.0 and later.

• "Cairo Appartment", 34-page extract from For The Thelemites exploring where in Cairo Liber L vel Legis by all accounts was written.

Link to "Ye Sword of Song"

• Discover the date when Rose and Aleister Crowley left Egypt after the Cairo Working, together with where they landed in Europe.

• Discover why two numbers, 666 and 616, have been given to the Beast of Revelation in the ancient Greek MSS.

• Read about Soror Virakam (Mary Desti), the one who brought Fra. P. in contact with the wizard Ab-ul-Diz in November 1911 E.V.

• Discover the Egyptological facts about the priest Ankhefenkhons i (Ankh-af-na-khonsu of The Book of the Law), and his family.

• Read about the crusade against AC by the pennyworth John Bull – who were the persons behind this carefully planned attack? 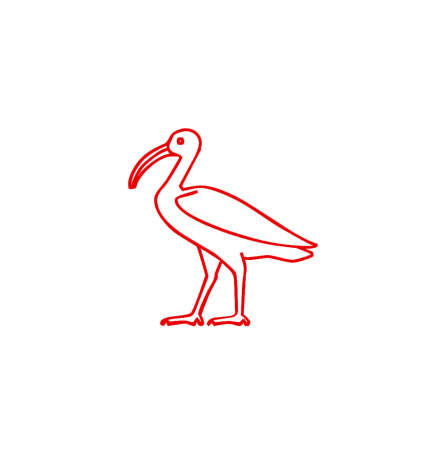 On this website you will find many PDF files for free download. Thirty secured PDF files – most of them illustrated – in total more than 800 pages of various extracts from FOR THE THELEMITES; ROSE AND ALEISTER CROWLEY’S STAY IN EGYPT IN 1904; A STUDY OF THE CAIRO WORKING AND WHAT IT LED TO, for free reading. These extracts contain much new material on many subjects – the outcome of many years of research and magickal work by the author. It is important that you read the "Prelude" of this website, together with the 95-page “Book Preview” of FOR THE THELEMITES on the page “Book Preview”, together with the page “Liber L – The Key”!

"THE METHOD OF SCIENCE – THE AIM OF RELIGION"