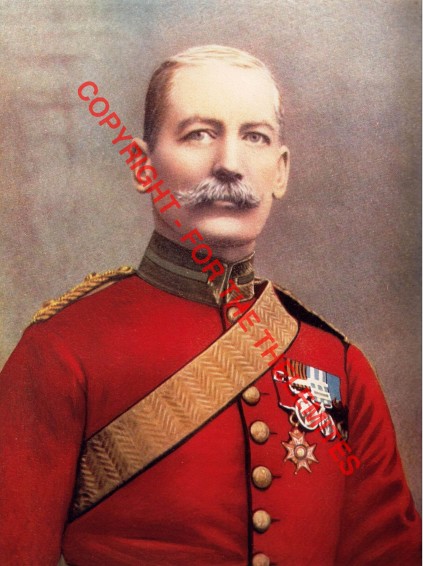 • Who was the General Dickson that Rose and Aleister Crowley met in Cairo during the Cairo Working, and whom the Egyptian Gazette stated was staying together with his wife at the Savoy Hotel in Cairo in March and April 1904 E.V.? – Read online or download this PDF file (12 pp.) containing an extract from FOR THE THELEMITES. [May need further proof reading]

• When in 1884 it was decided to make up a Camel Corps for service in the Nile Campaign, John Baillie Ballantyne Dickson (1842-1925), who at that time was Major, volunteered to go out in command of the detachment furnished by the Royal Dragoons. He was severely wounded at the battle of Abu-Klea in Sudan on January 17, 1885. For his service he received the War Medal with Two Claps, and the Khedive’s Star, and was specially promoted to the Second Lieut.-Coloneley of the 5th Dragoon Guards. Nineteen years later he and his wife met the Crowleys during the Cairo Working. In 1905 E.V. Dickson converted to Islam taking the name “J. B. B. Muhammad Dickson”.