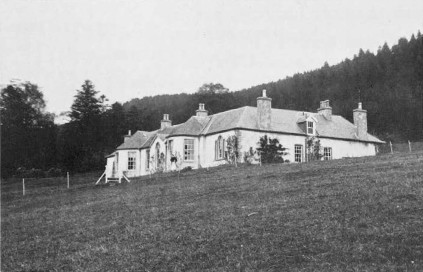 • On the meaning of the name “Boleskine” (pronounced Boll-ess-kinn) a source states about its Gaelic etymology:

"The name appears [...] to be compounded of these three words, “Boile-eas-ceann,” “ceann” signifying height, summit, “eas” a cataract, and “boile” fury, rage, madness. Hence Boleskine appears to signify the summit of the furious cascade. The cascade here in view is now extensively known under the name of the Fall of Foyers." (The New Statistical Account of Scotland, 1845.)

Another source says that it comes from: 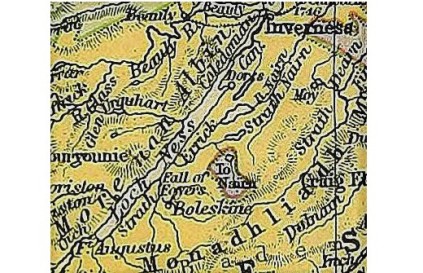 • Section from a Scottish map from the 1890s showing Boleskine and the Fall of Foyers. 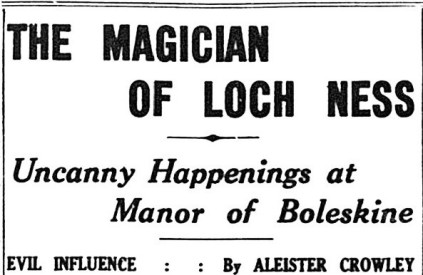 • Headlines of article by Aleister Crowley that appeared in the Empire News, Sunday, November 12, 1933 E.V.

• Read about Boleskine House on Loch Ness in Scotland, which Aleister Crowley purchased in 1899. – Read online or download this PDF file (13 pp.) containing an extract from FOR THE THELEMITES. [May need further proof reading] 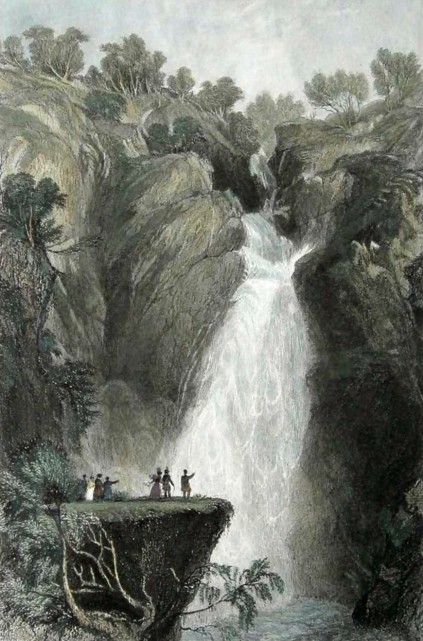 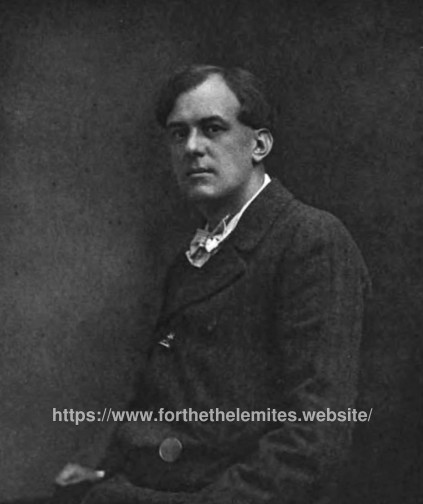