Where was the apartment where the writing of ‘The Book of the Law’ took place in Cairo in 1904 E.V. located?

“The city was Cairo.

The street, or rather streets, I do not remember. There is a ‘Place’ where four or five streets intersect; it is near the Boulak Museum, but a fairly long way from Shepherd’s. The quarter is fashionably European. The house occupied a corner. I do not remember its orientation; but, as appears from the instructions for invoking Horus, one window of the temple opened to the East or North. The apartment was of several rooms on the ground floor, well furnished in the Anglo-Egyptian style. It was let by a firm named Congdon & Co.”

Aleister Crowley's description in The Equinox of the Gods in 1936 E.V. of the place where Rose and He rented the apartment where the writing of Liber L vel Legis took place.

• Section from a French map of Cairo from c. 1905-6 E.V. shoving the Egyptian Museum (Cairo Museum) at Kasr en-Nil and a part of the European quarter.

• Where was the apartment that the Crowleys took possession of in Cairo in March 1904 – where Liber L vel Legis was received – by all accounts located? – Read online or download this PDF file (34 pp.) containing an extract from FOR THE THELEMITES. [May need further proof reading] 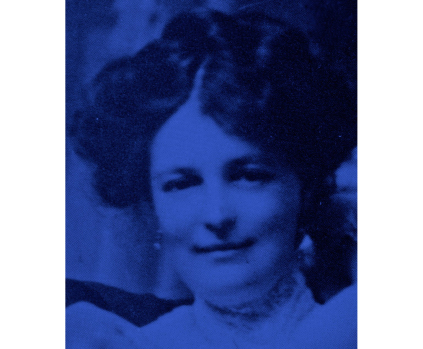 • Rose Edith Crowley, née Kelly (1874-1932), Ouarda the Seer of the Cairo Working, which took place in March and April 1904 E.V. – Aleister Crowley wrote in Confessions: "For the purposes of the Cairo working, Ouarda and I had bought two abbai; one, scarlet, for me; one, blue, for her." 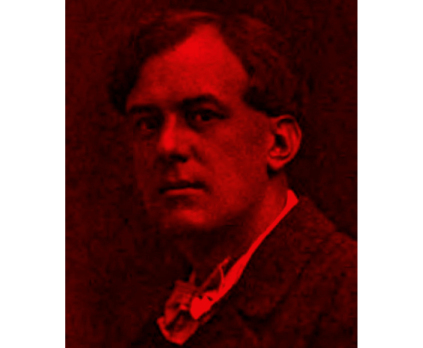 Rose and Aleister Crowley were on their honeymoon in Cairo, arriving from Ceylon. They had been married on August 12th, 1903, at Dingwall in the Highland council area of Scotland. Their marriage record states that: “Aleister Crowley MacGregor, 27, Landed Proprietor, (Bachelor), Boleskine Parish of Boleskine”, married: “Rose Skerrett MacGregor, 27, (Widow), The Vicarage, Camberwell, London”. When the two landed at Port Said on February 8th, 1904, before the Cairo Working, they had been married for 180 days. Crowley later wrote:

“[…] I was invited to go over from Boleskine to stay with a friend, and it was then that I met Rose. She was engaged to marry a wealthy American whom she did not love, at that time being enamoured of a flabby sort of individual over here. The American was coming over in a few weeks and she confided to me that she hated the thought of marrying him whilst in love with the other man. “We can soon remedy that,” I said: “Marry me – that will put an end to the American romance – and you can settle down with your lover.” A crazy suggestion, but Rose jumped at the idea. We were married at a lawyer’s in Dingwall by that simple process of declaring that we regarded ourselves as man and wife. To add a touch of romance to the commonplace, I took out my dirk and kissed it as a pledge. I did not kiss Rose. It was at this moment that my bride’s brother burst in upon us to stop the folly, but Rose suddenly took command of affairs, and she told him to go to the devil, as she was going off with me. I don’t know whether it was my indifference to her and a sort of gratitude for getting her out of a hole which purged her heart of any infatuation for her lover, but the fact is that Rose fell in love with me. What is more, the fine flight of her rapture evoked my love in return. She was a beautiful and fascinating woman of high intelligence, and the honeymoon which followed was an uninterrupted beatitude.”

• Al-Qāhirah or ‘The Victorious’ is the native name of Cairo named after the planet Mars, which is al-Qahir or ‘The Conqueror’. The city was named after Mars since when it was founded by the Fatimids in 358 A.H./969 A.D. the planet was in the ascendant. Nowadays the Egyptians also sometimes refer to the city as Misr, which is the Arabic name for Egypt itself. Misr means ‘garrison city’ and this ‘garrison city’ was what the Arabs called Al-Fustat or ‘tent’ which was the first Islamic capital of Egypt located on the east bank of the River Nile and south of modern Cairo. The name Cairo is an anglicized version of al-Qahirah. 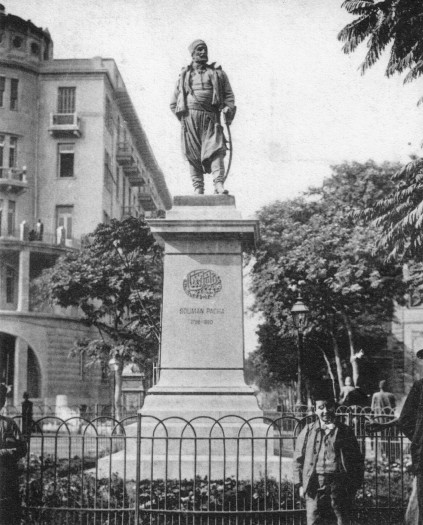 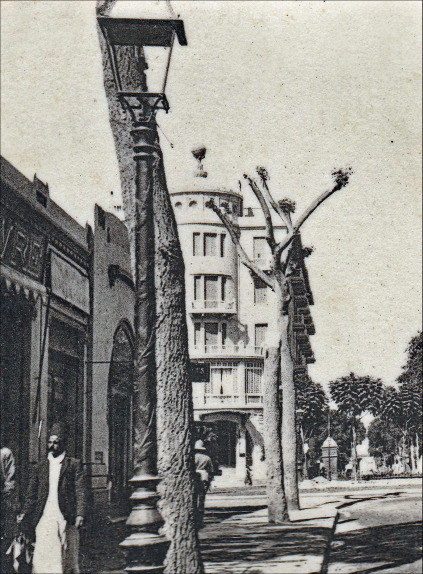 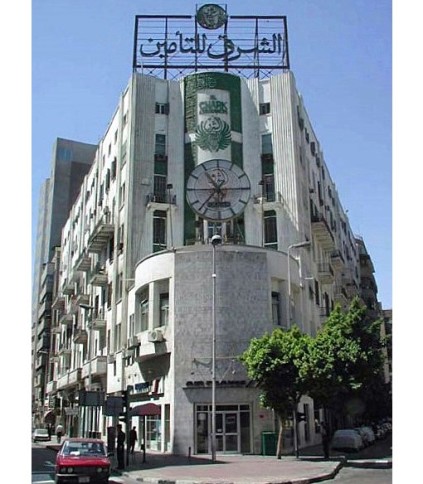 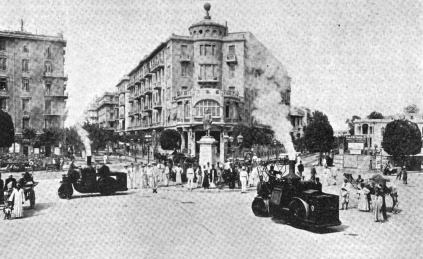 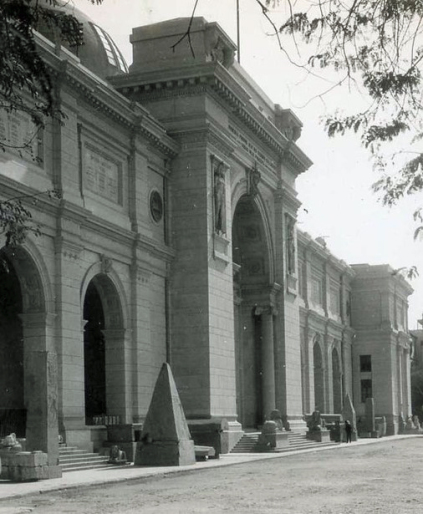 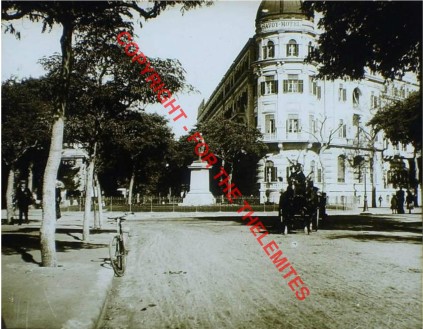